Due to the chosen topic and the historical circumstances, we took the annual report in a more festive spirit. The golden chapel is naturally associated with the abundant use of gold, with the anniversary celebration an embossed envelope with a relief. We used the motive as an anniversary logo on the bards’ gold duplex photos. 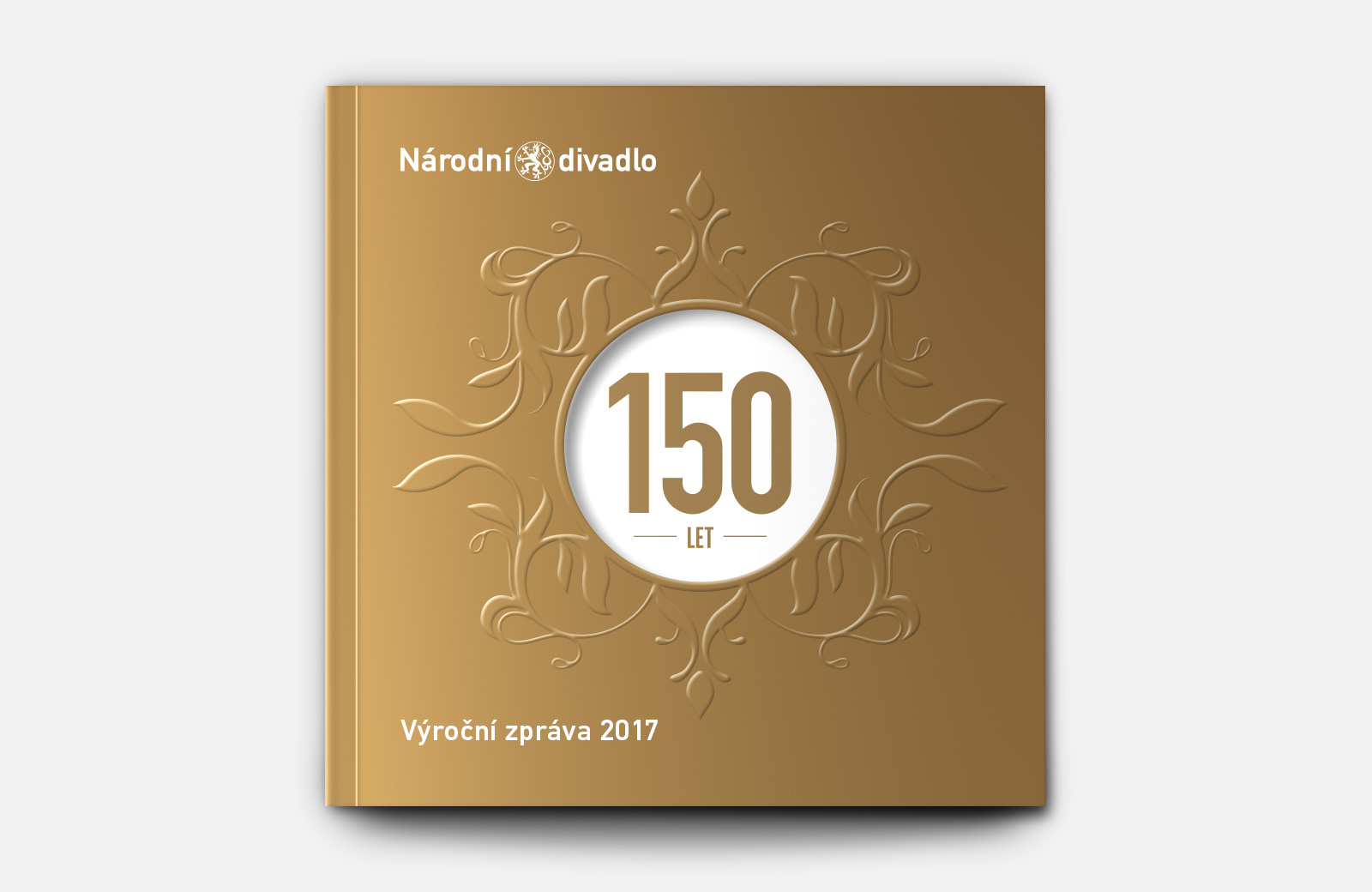 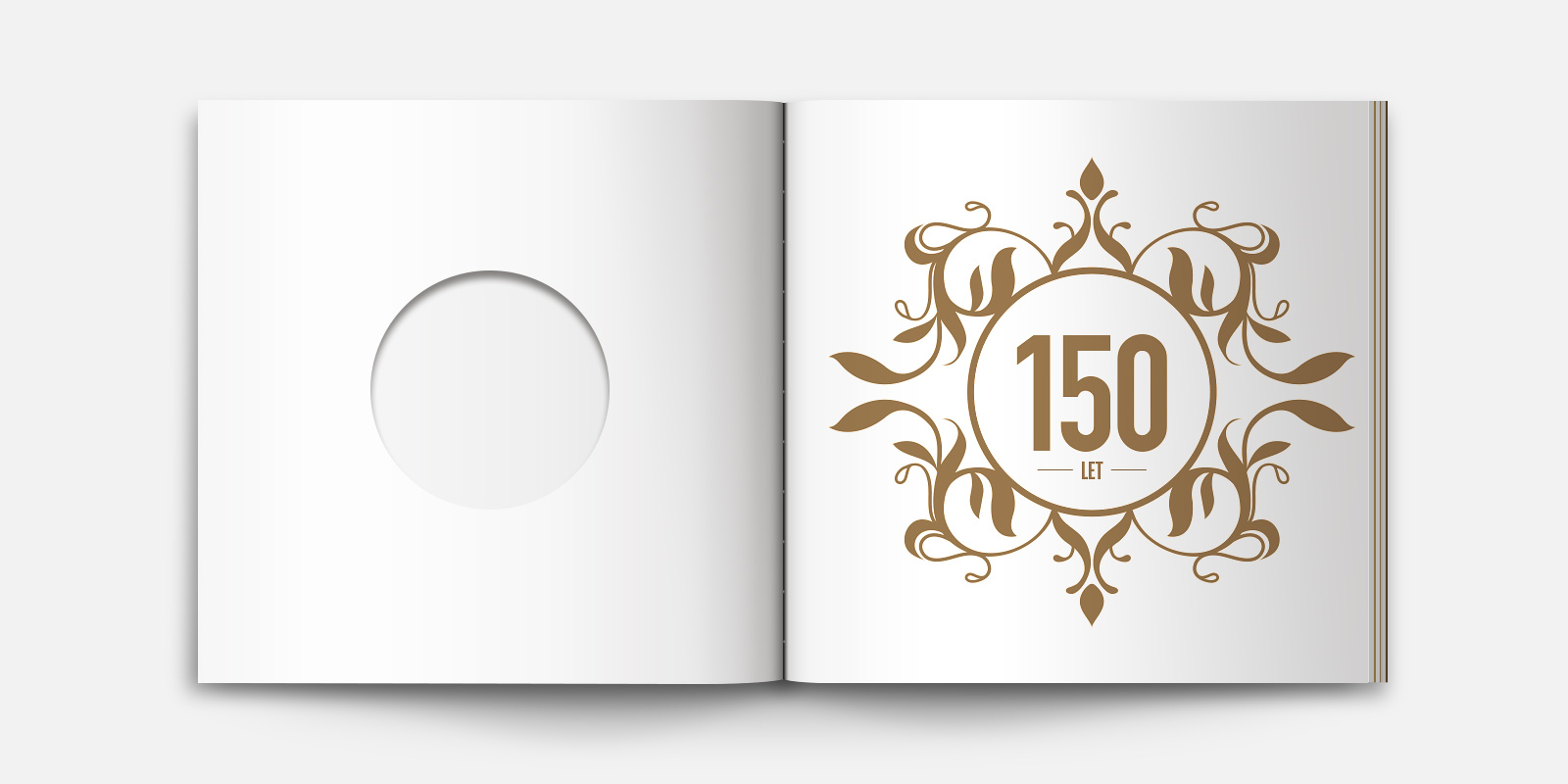 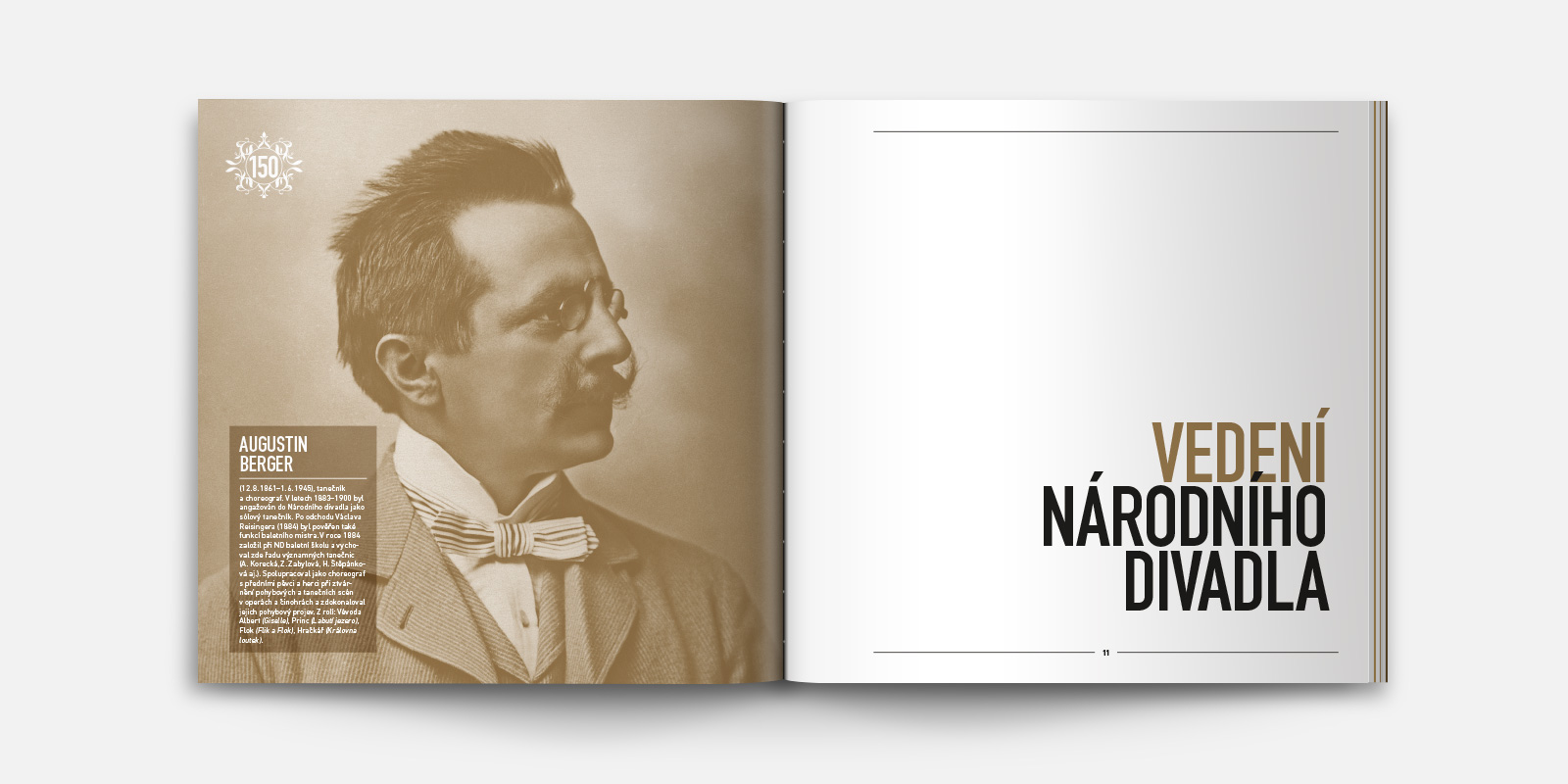 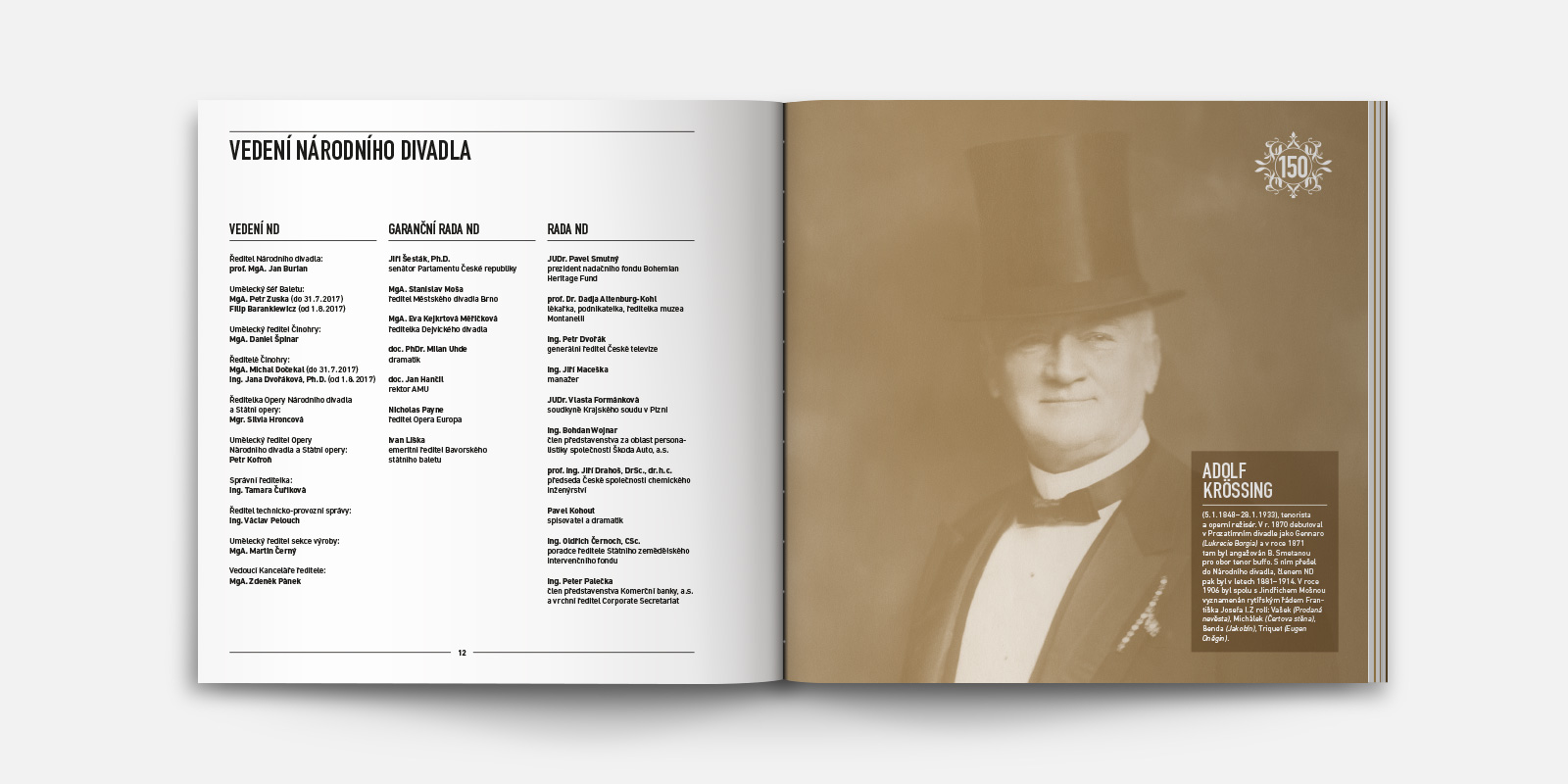 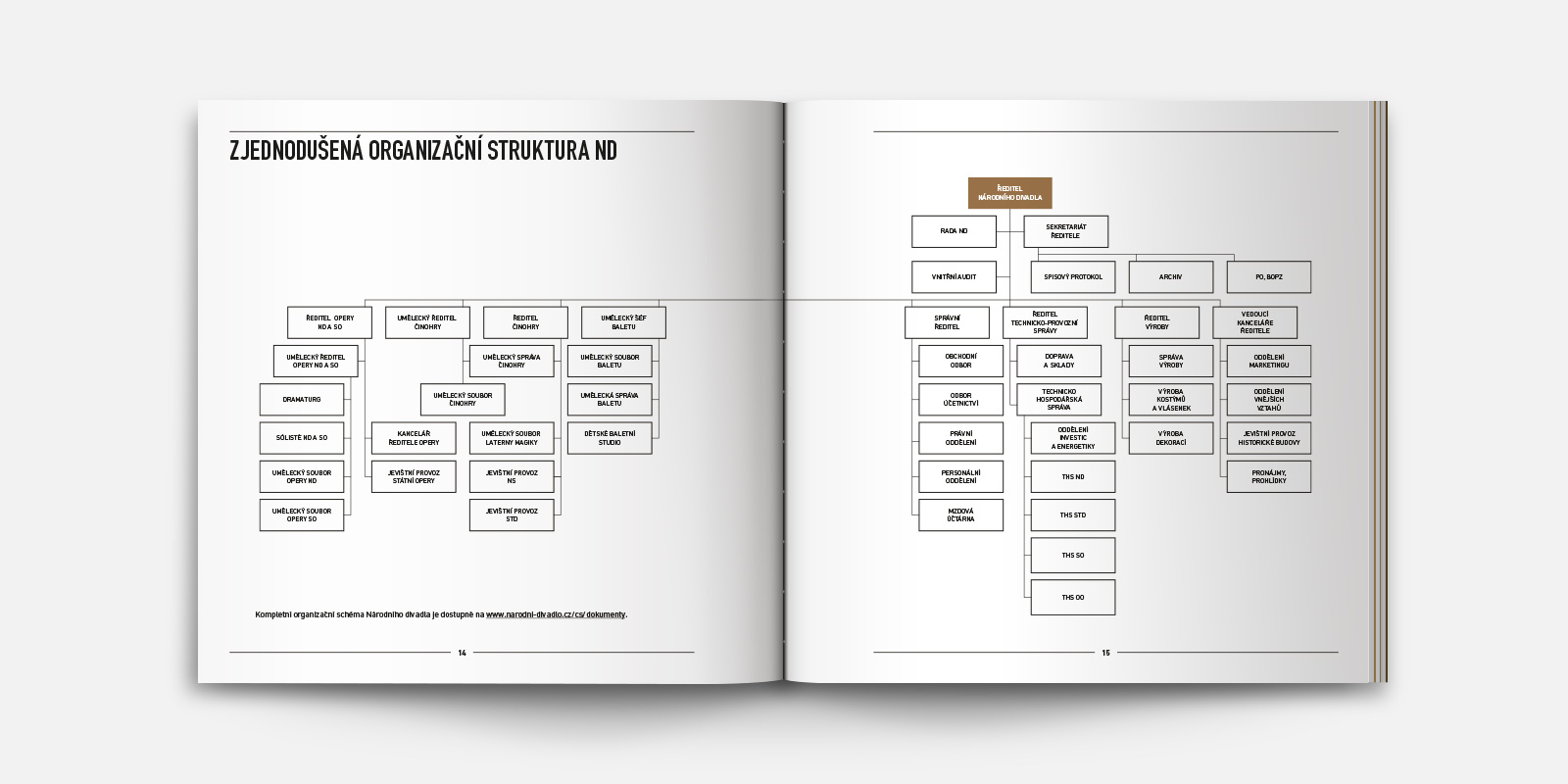 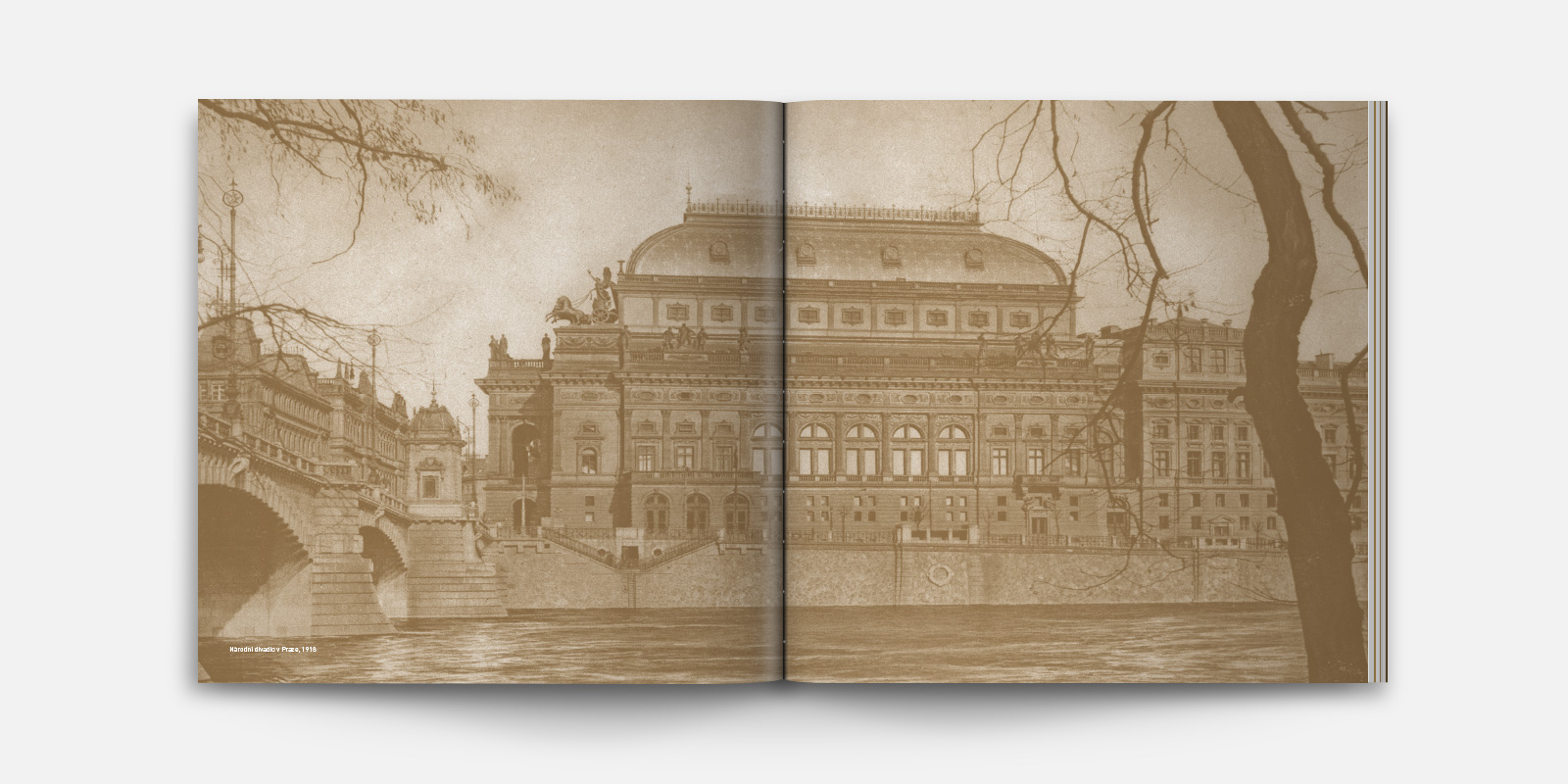 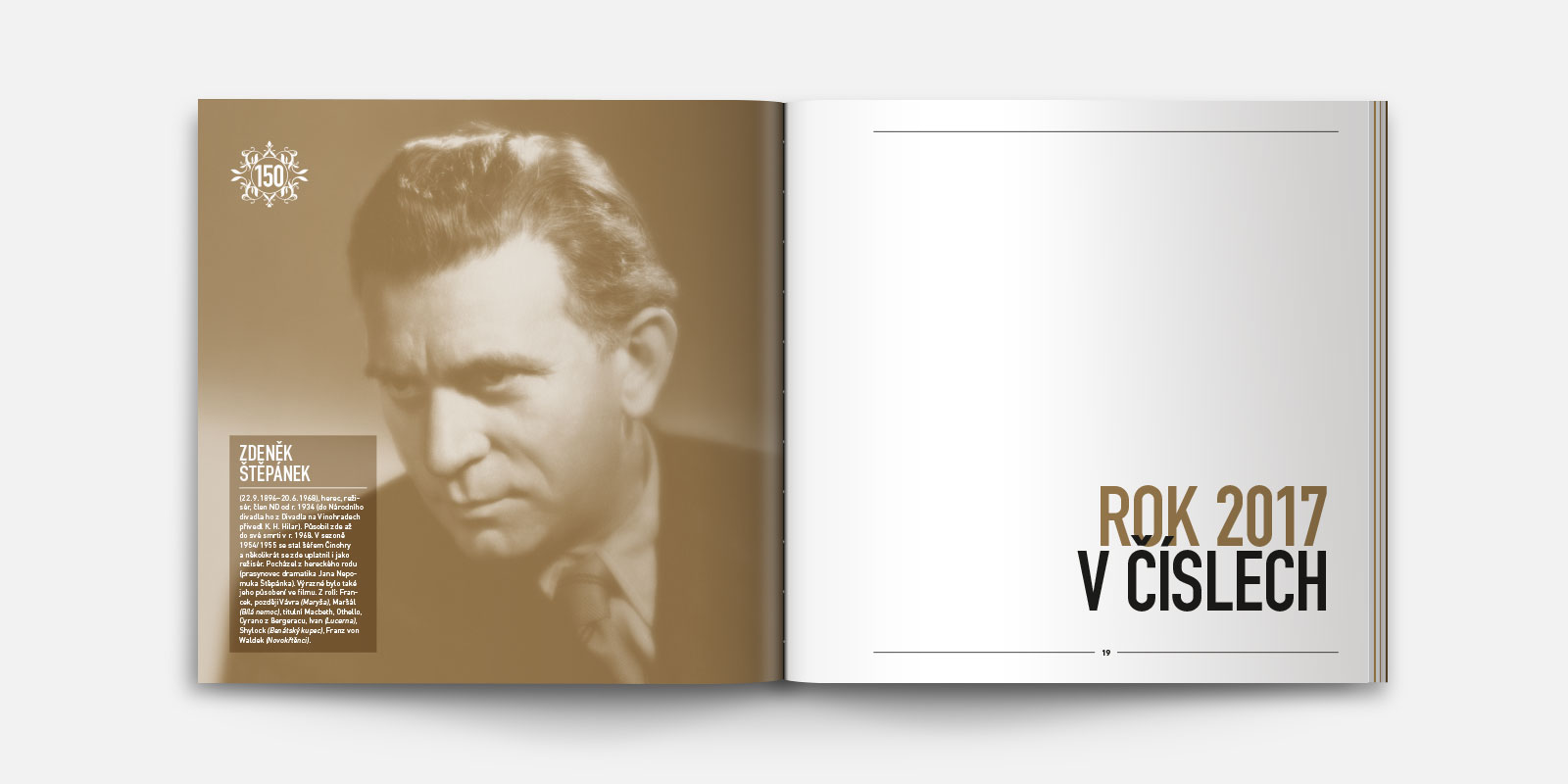 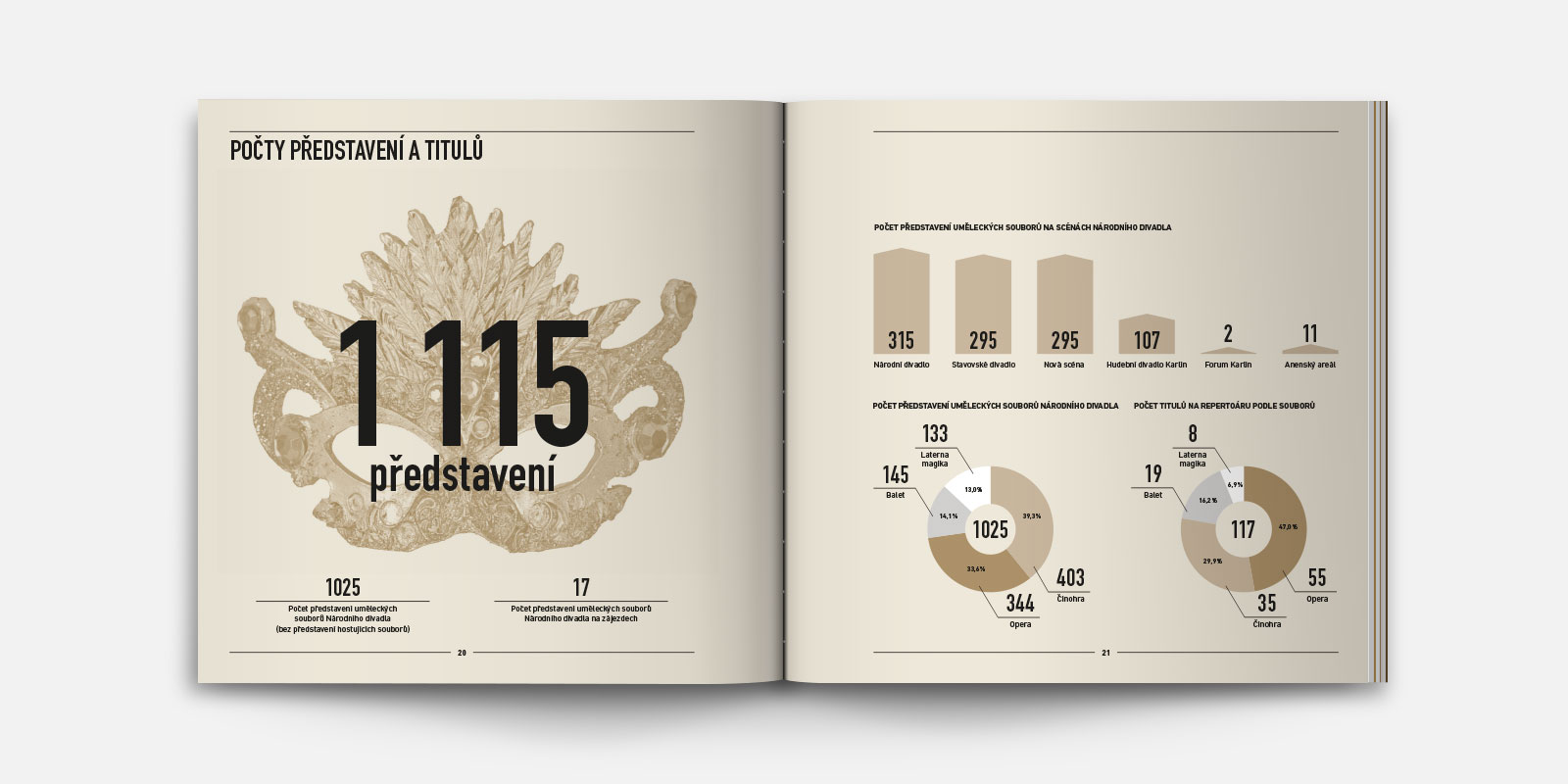 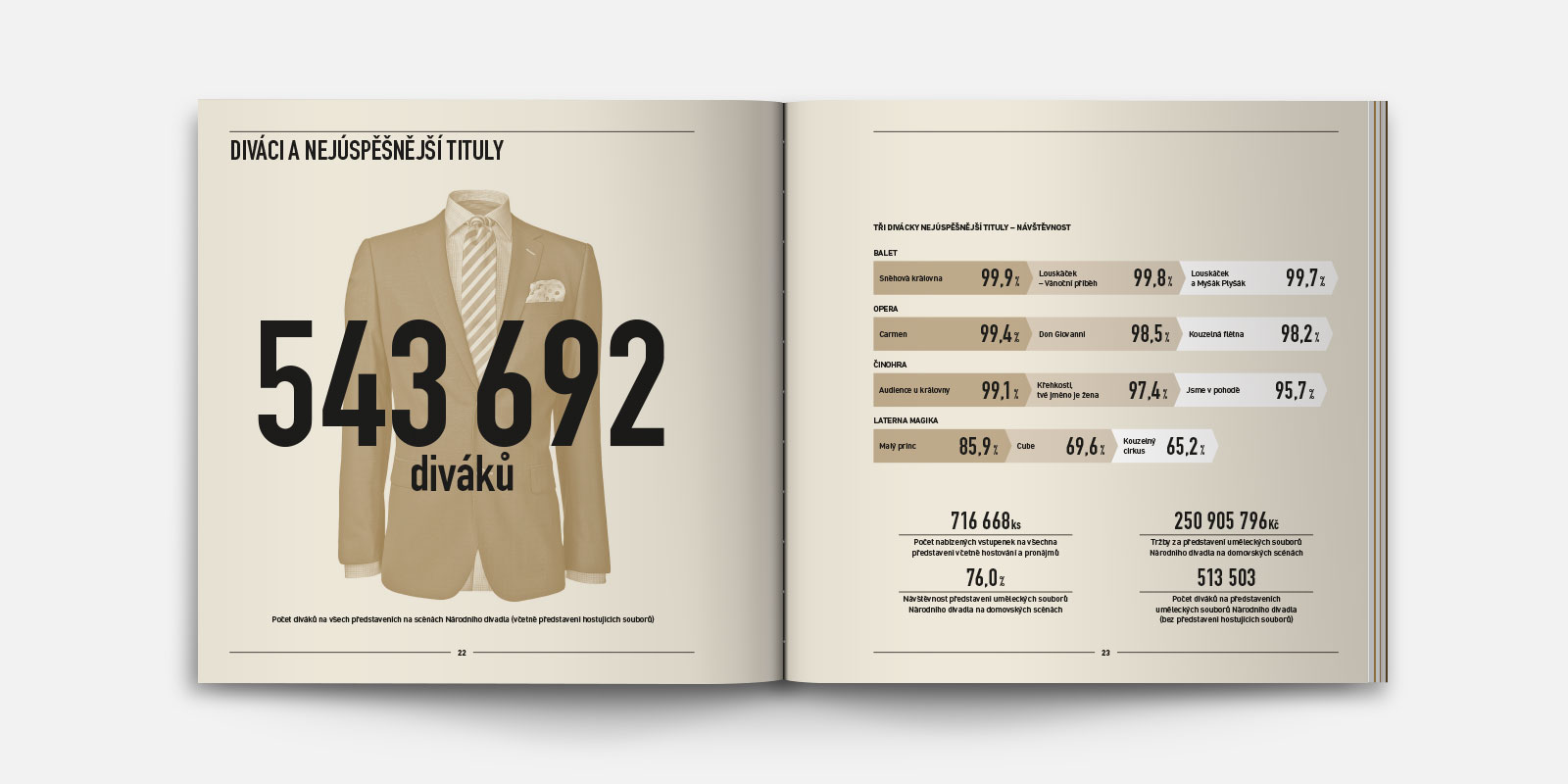 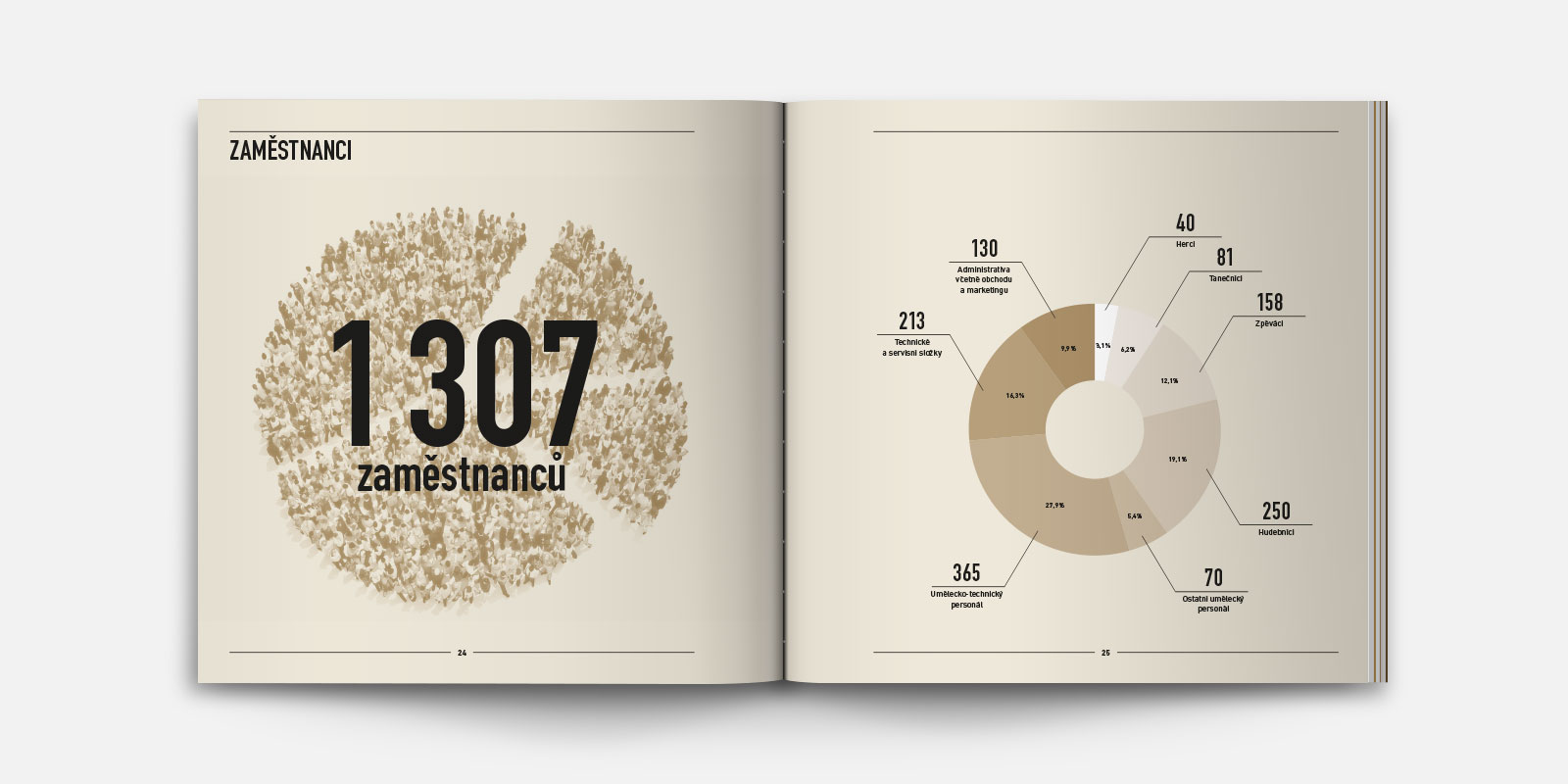 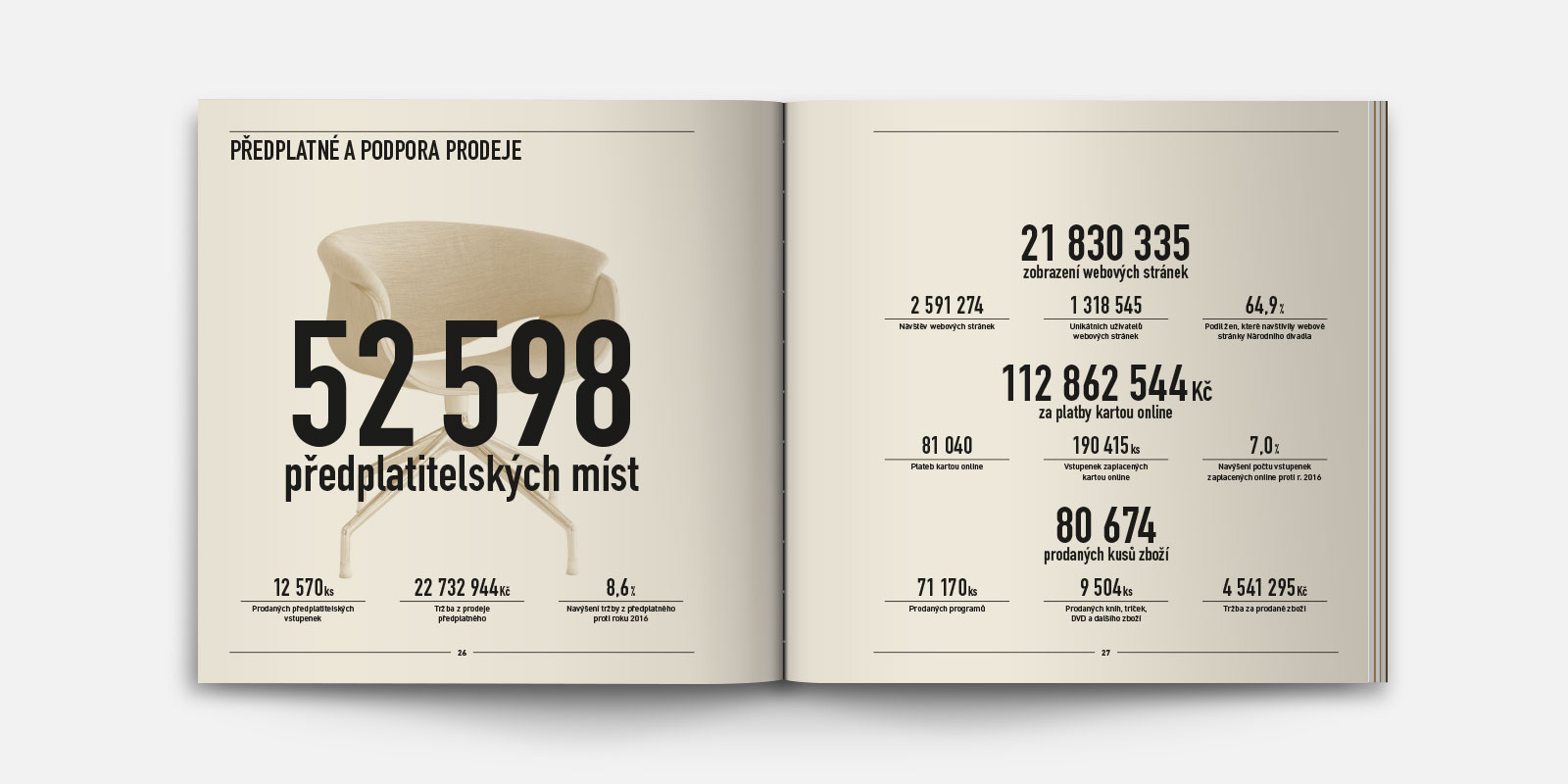 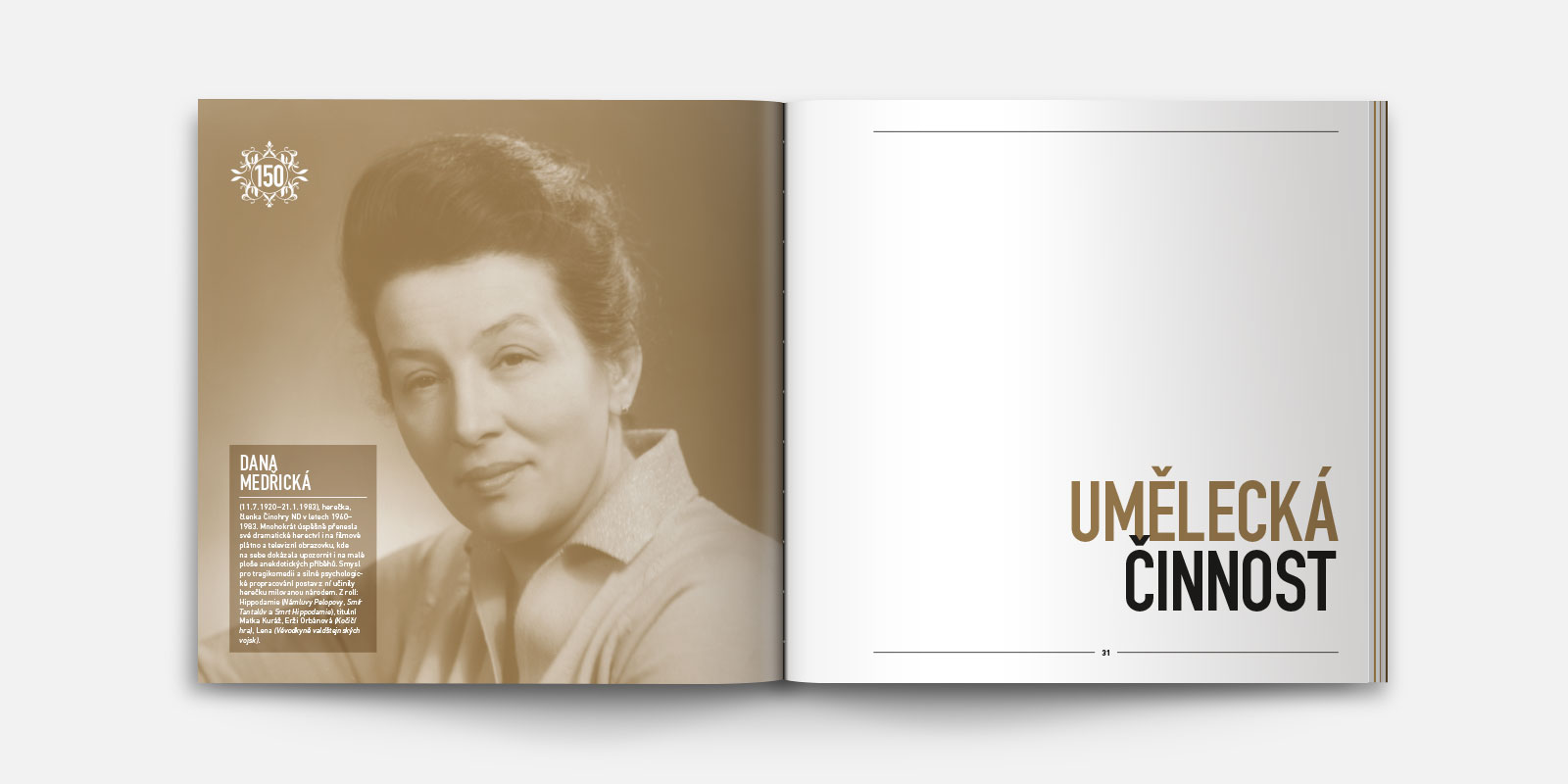 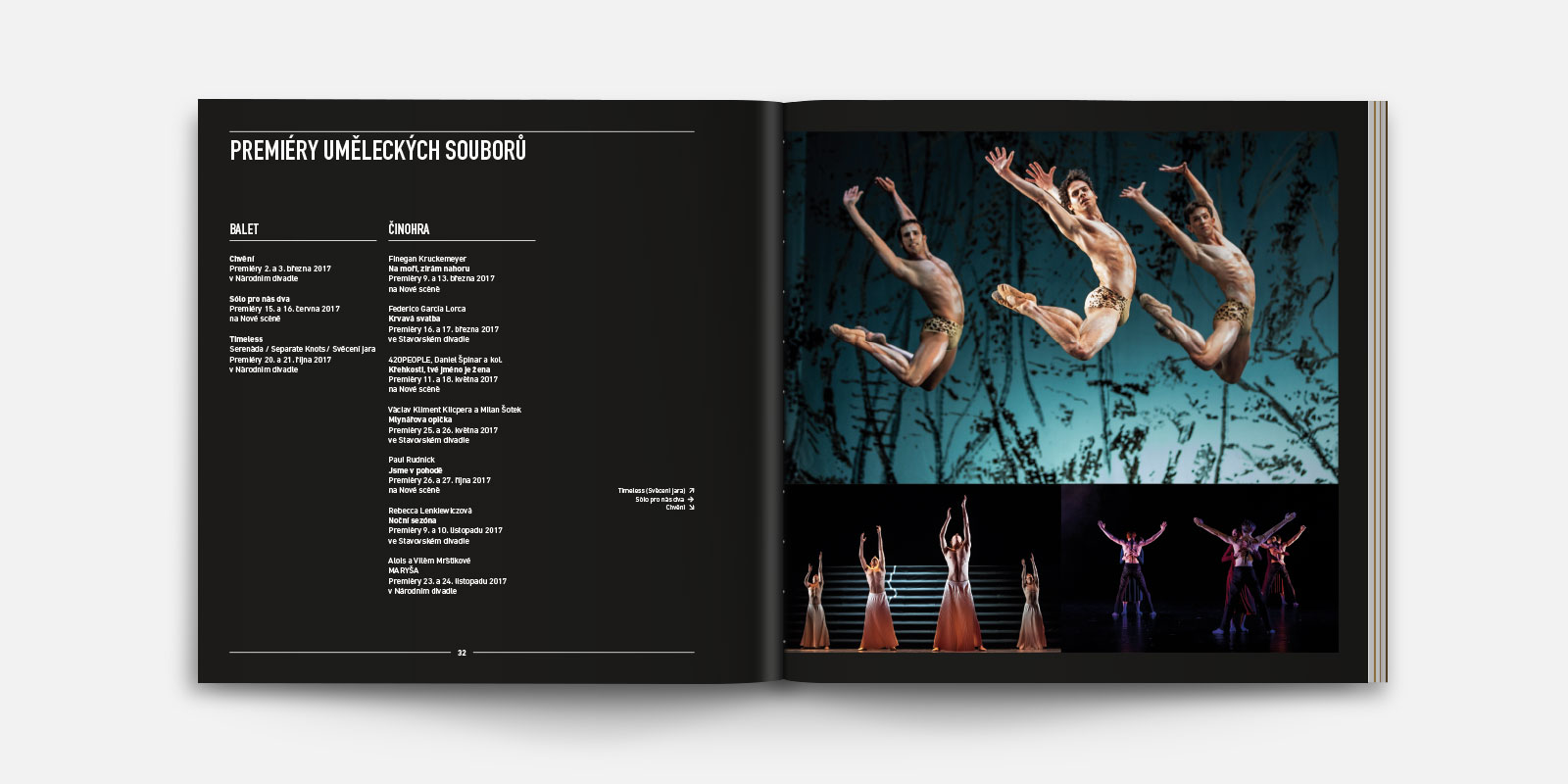 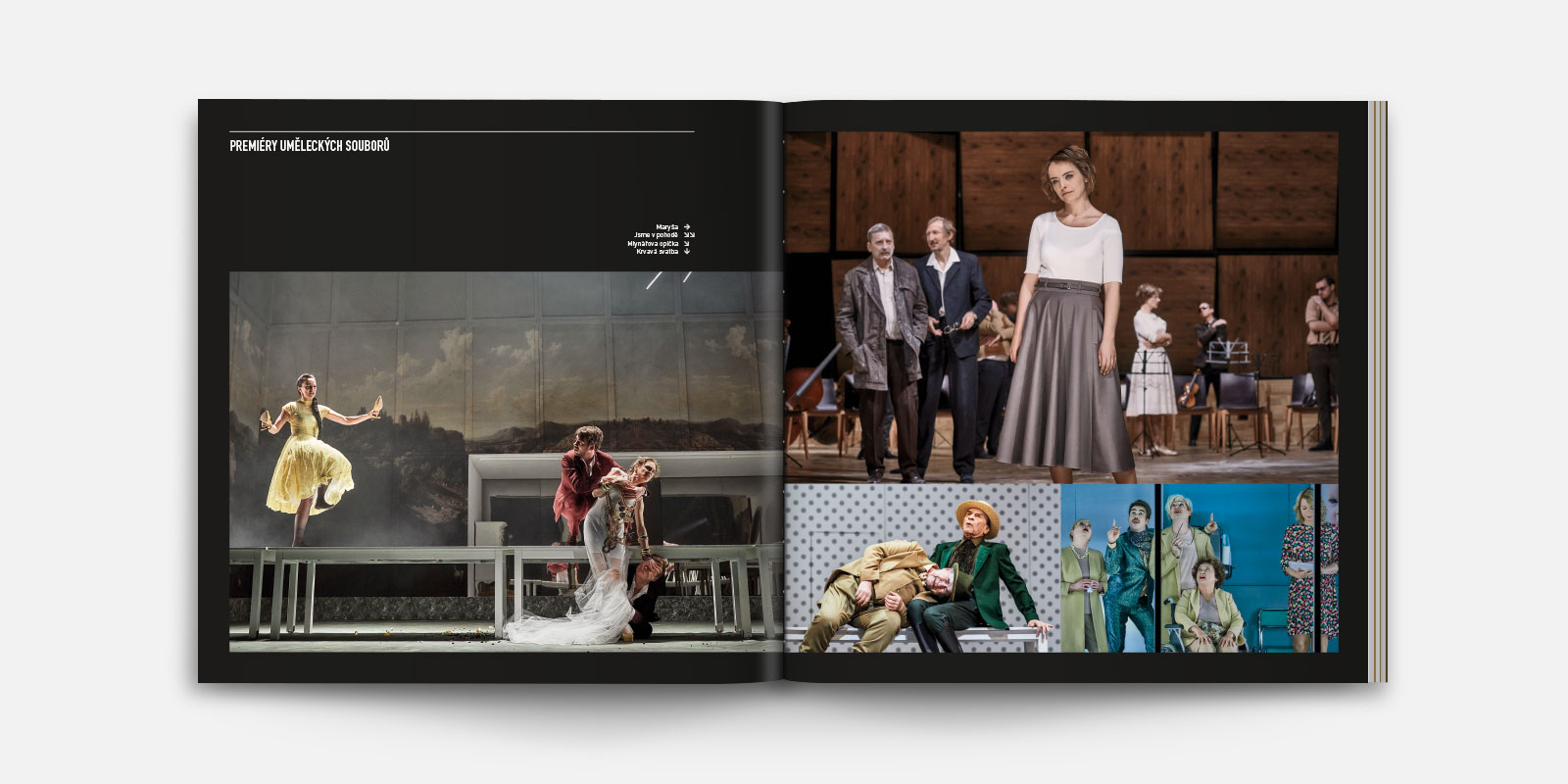 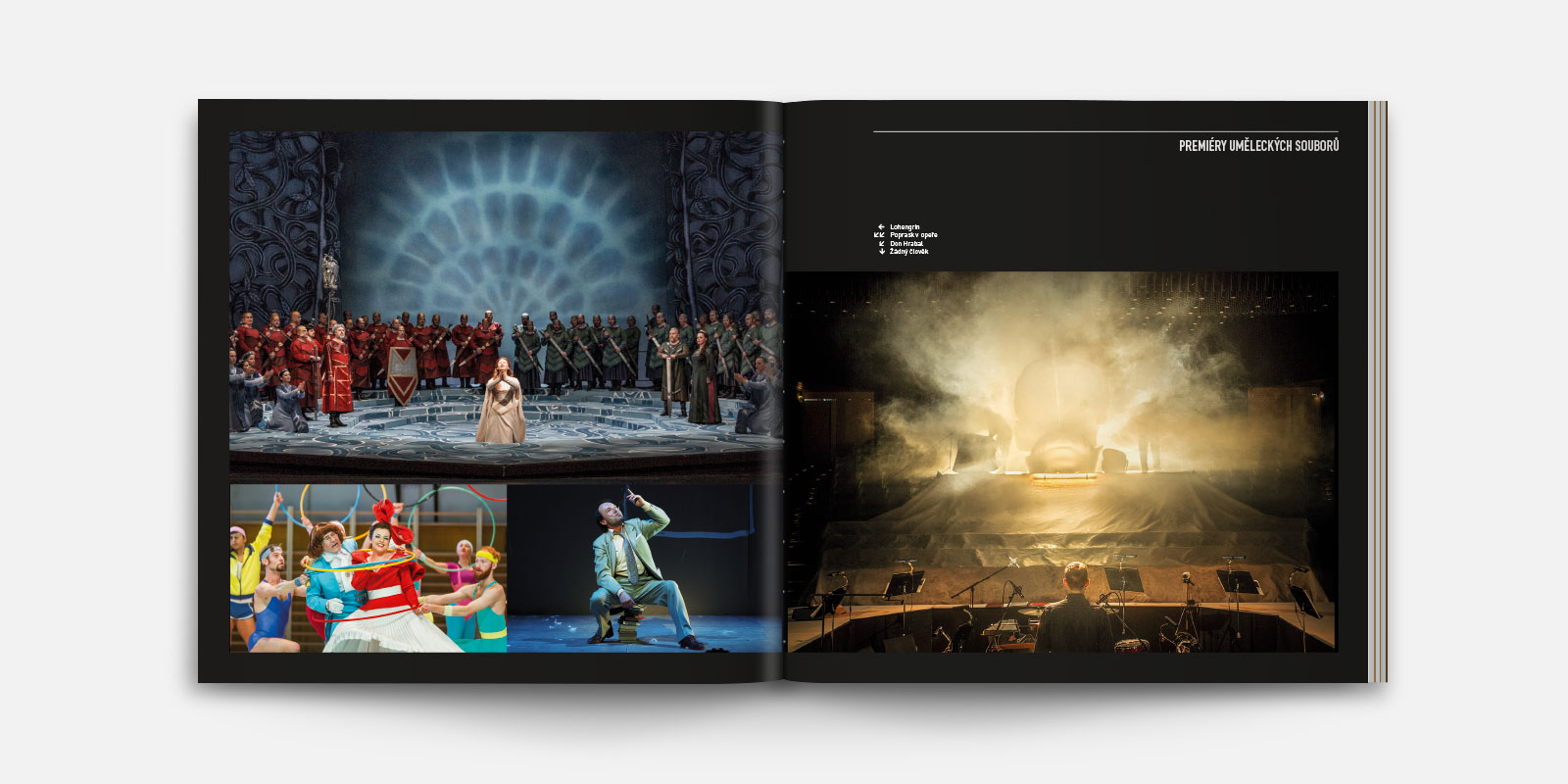 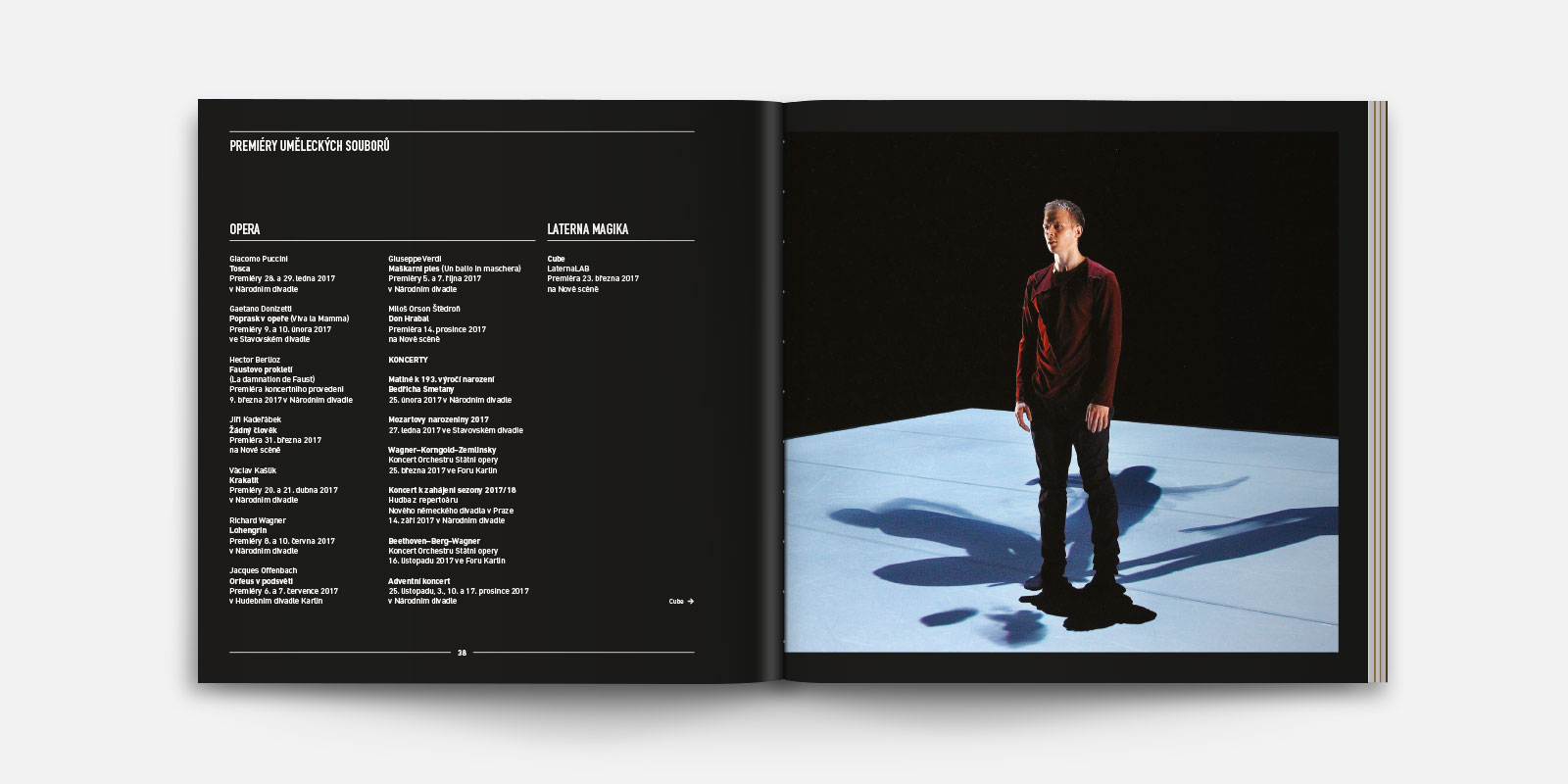 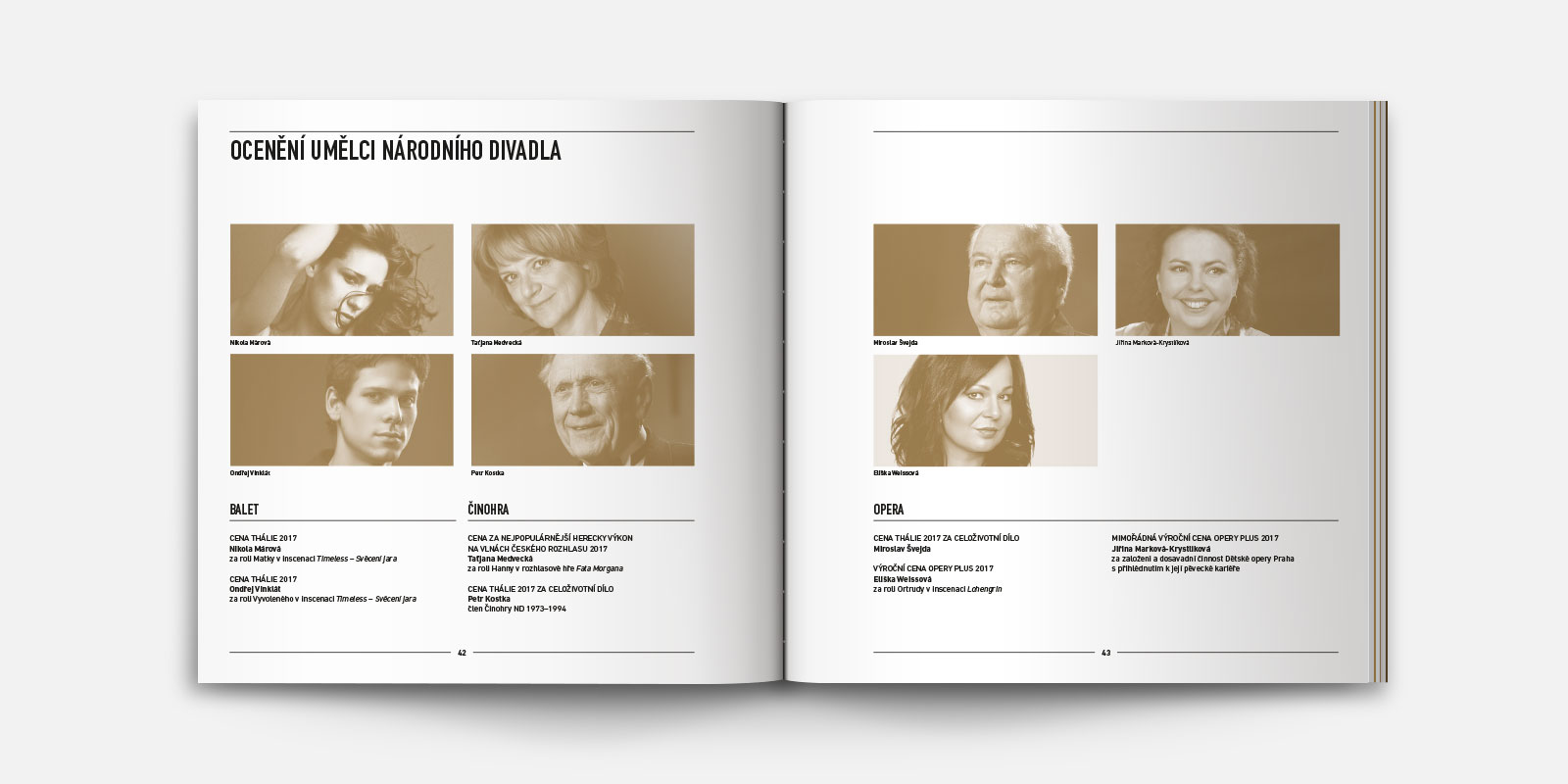 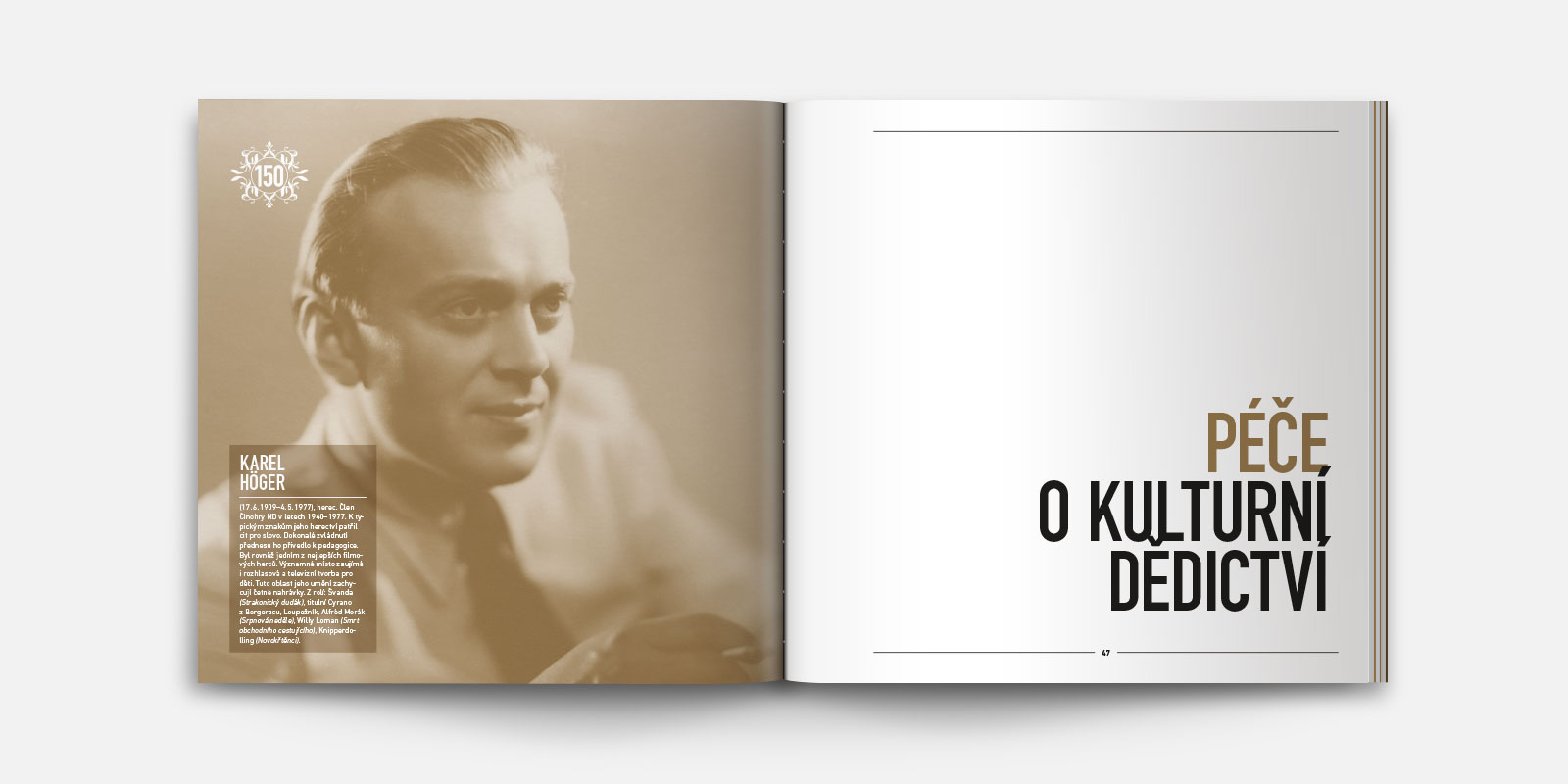 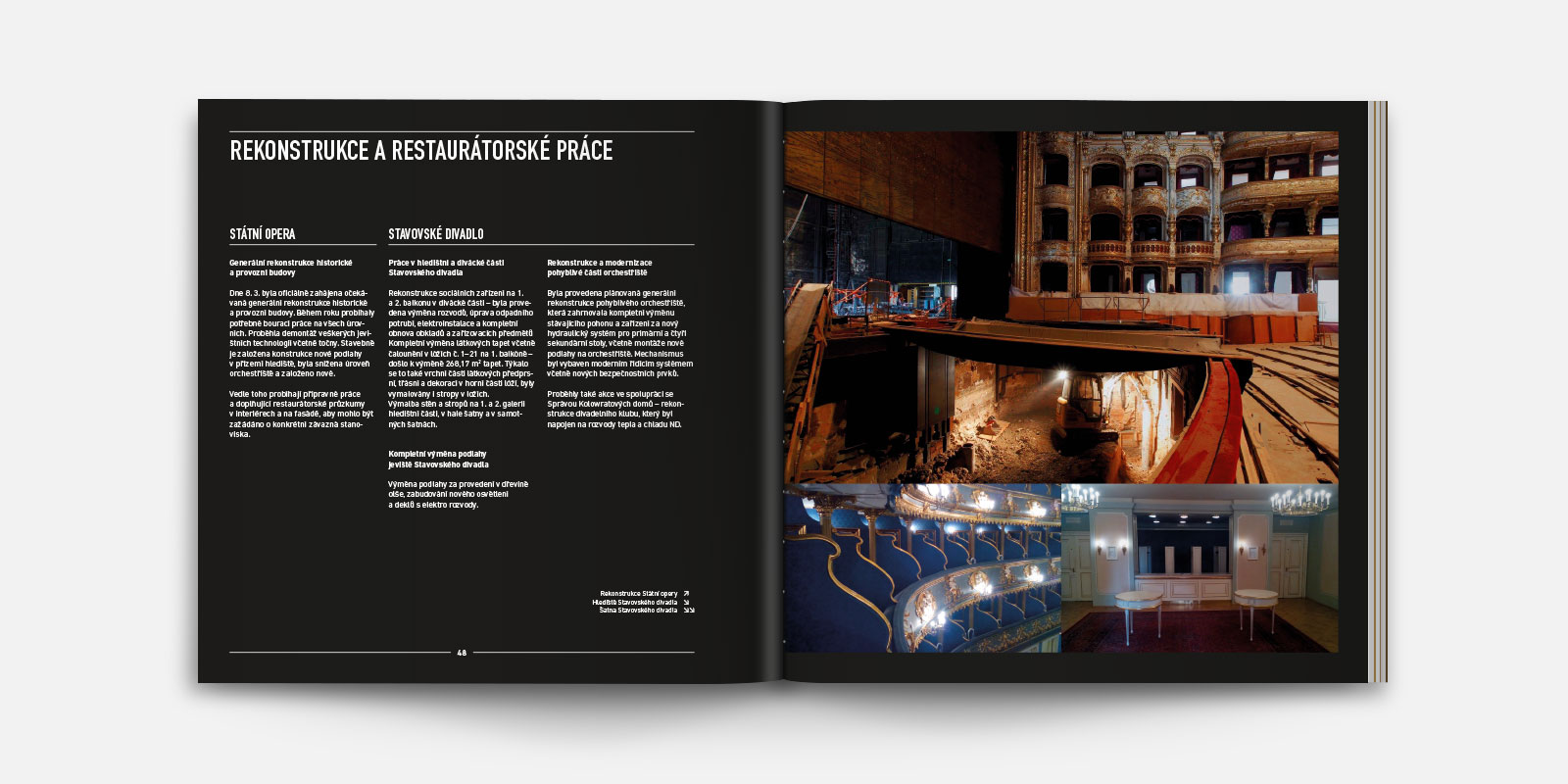 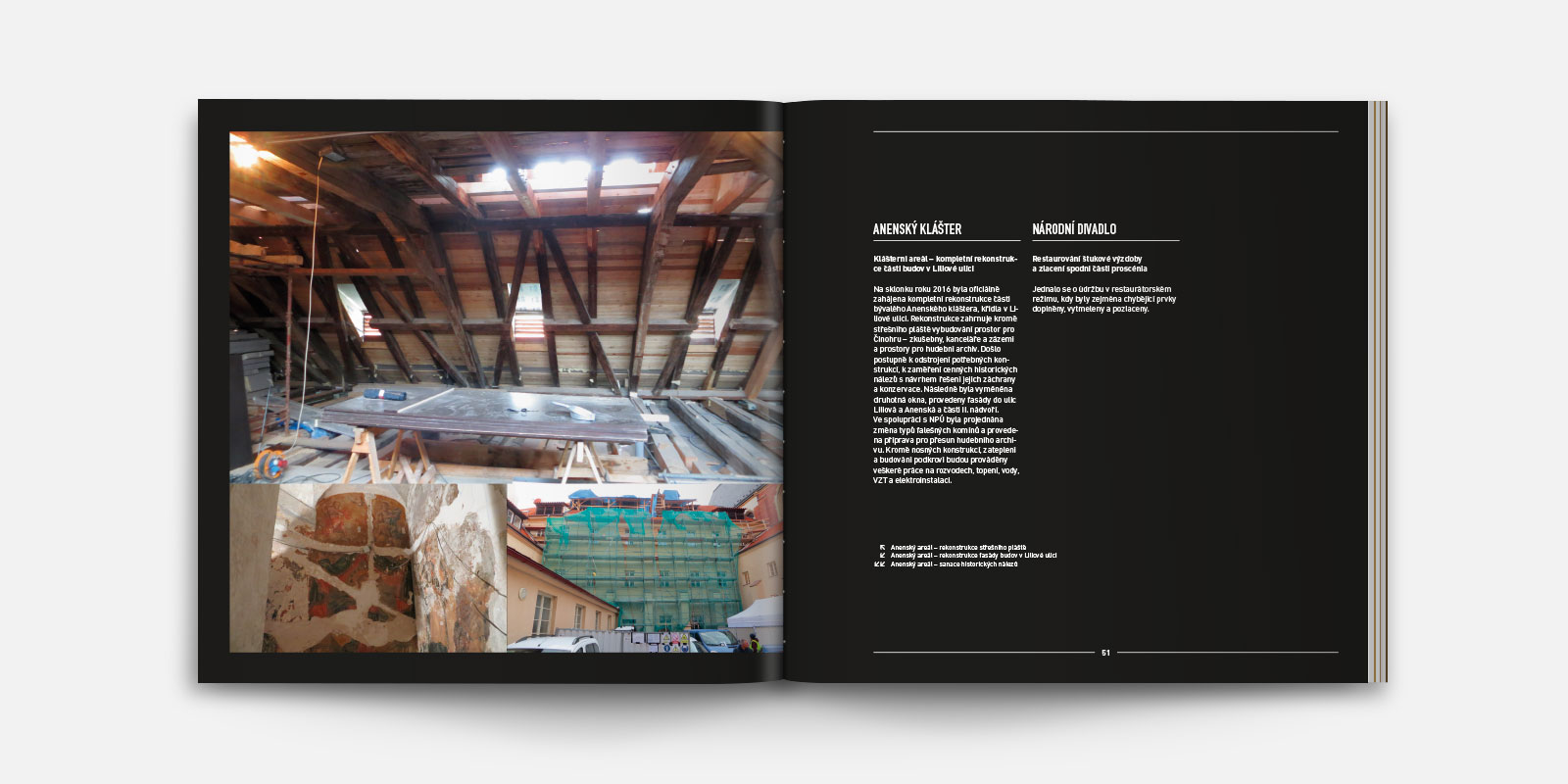 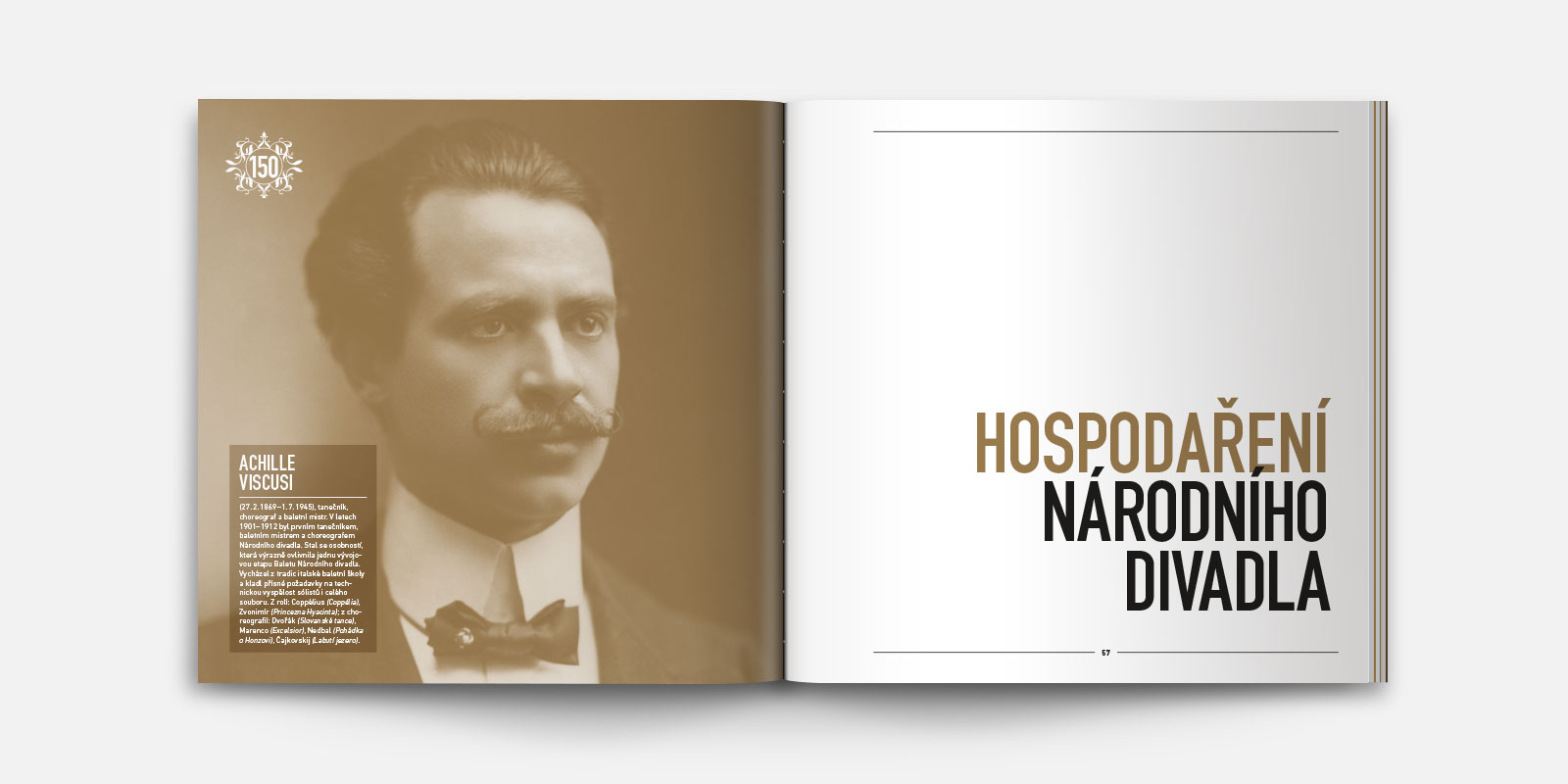 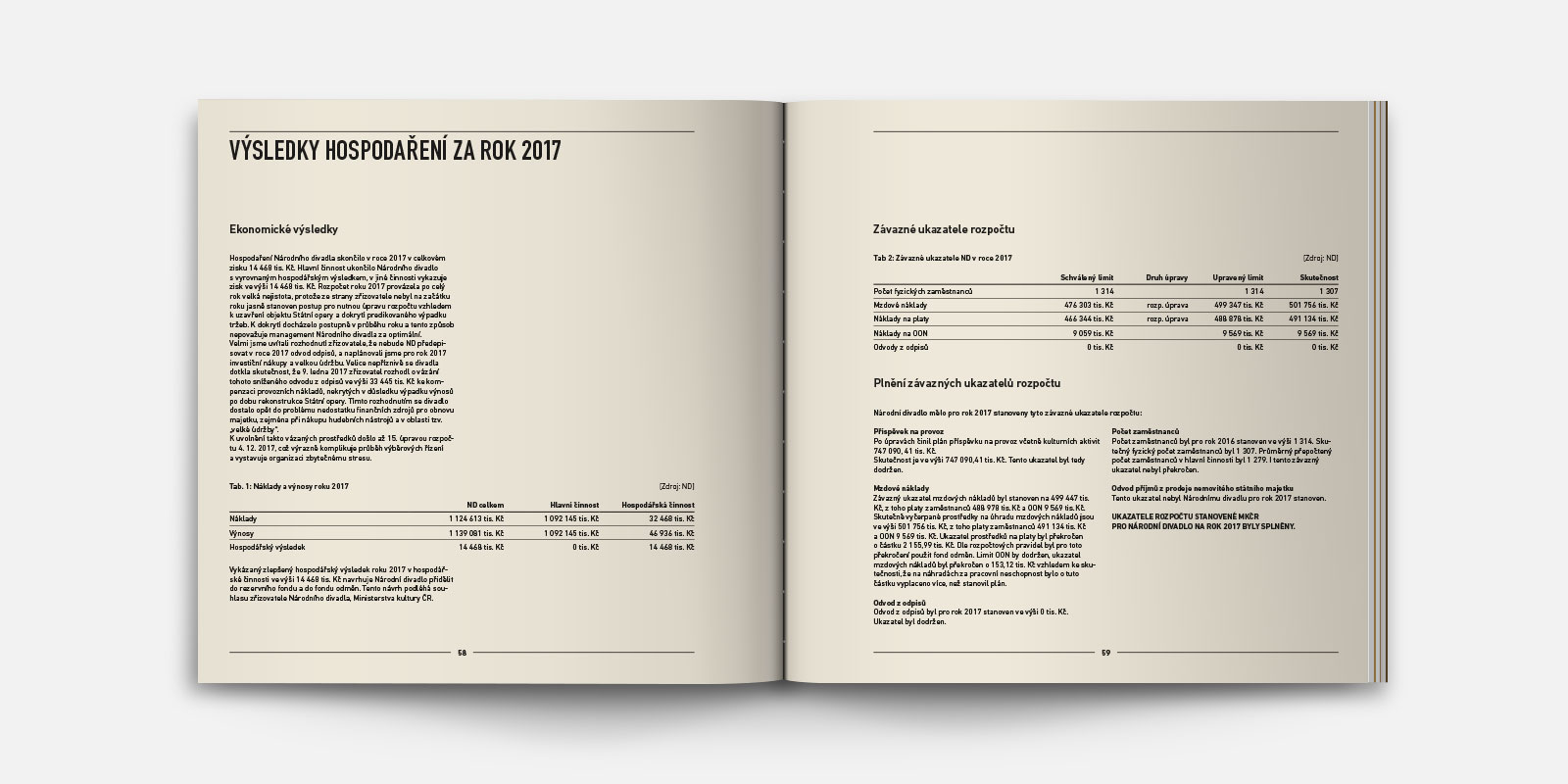 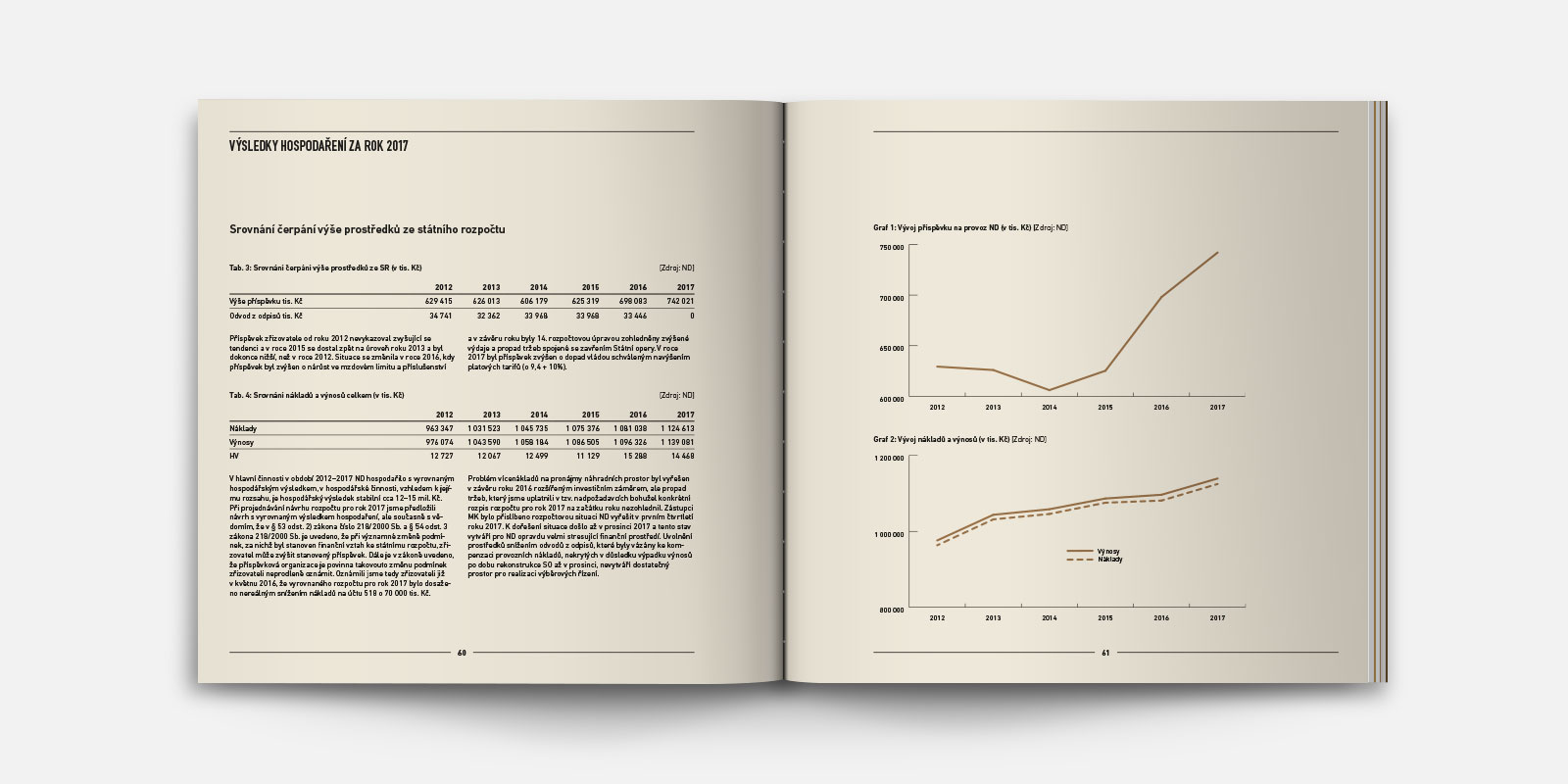 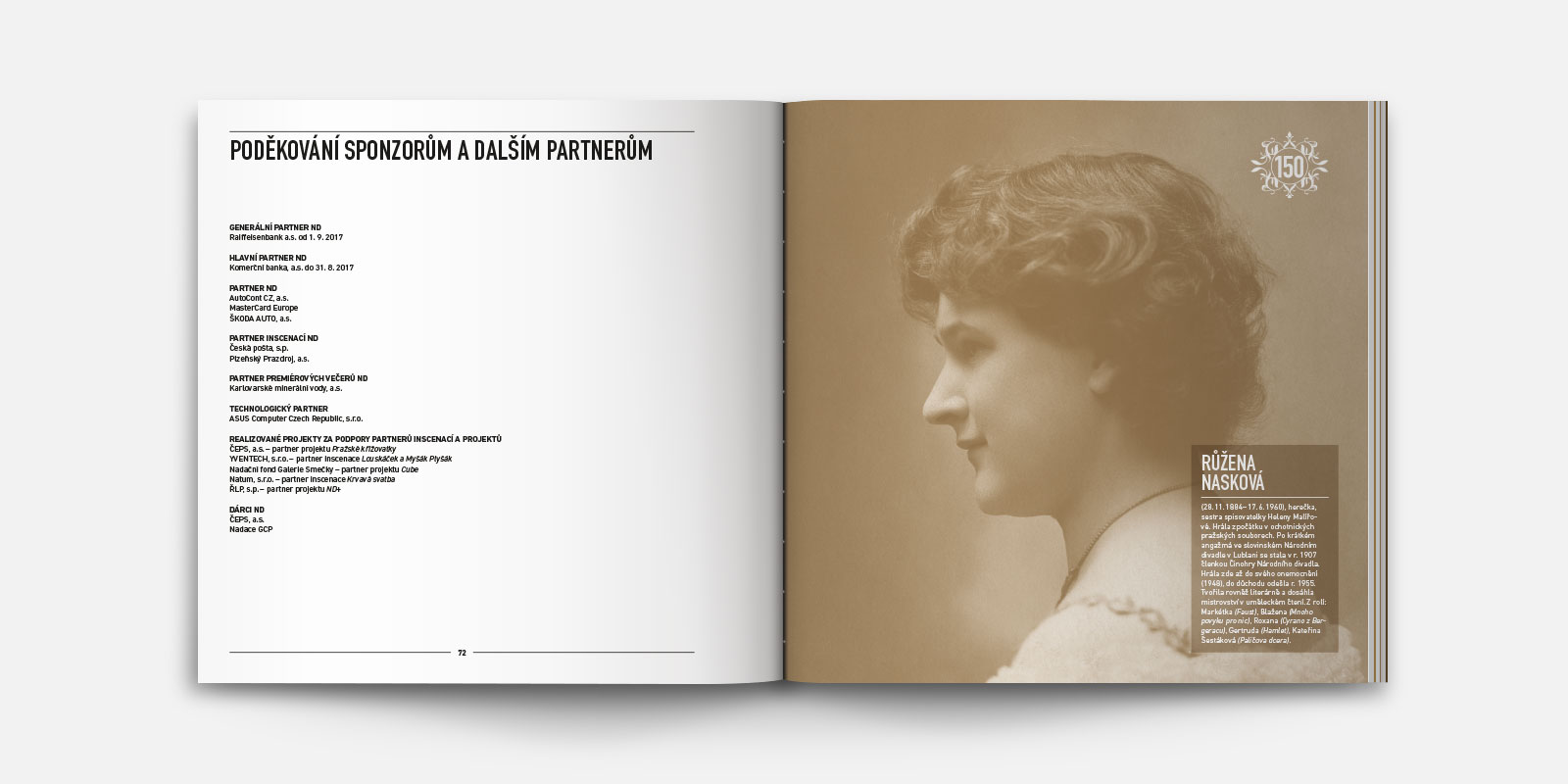